Quarter of a Century of Closeness 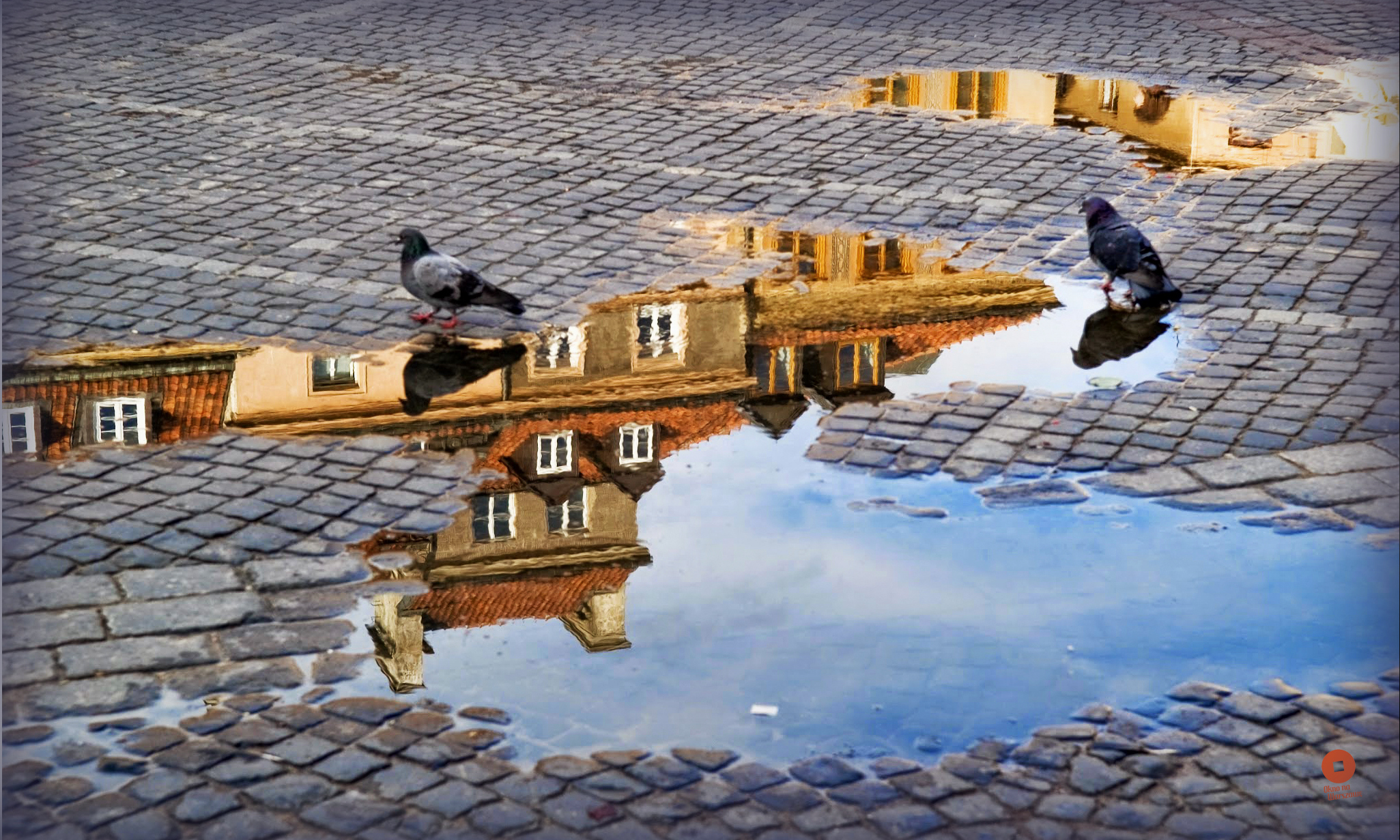 25 years ago, Berlin and Warsaw signed a partnership agreement. Even though it was a direct outcome of the political postulates of Polish-German treaty on friendly cooperation, the terms of the above agreement have been enforced for the past quarter of a century with true enthusiasm on the part of both the officials and the residents. Hundreds of educational, cultural, sport and youth exchange projects as well as joint seminars for teachers and training courses for officials were being realised during this time. There is hardly any other city with which Warsaw would have such an intense contact on both the official and the everyday, human level. The 25-year jubilee is also marked with numerous events: Teatr Nowy and Teatr Powszechny have been developing cooperation with their German partners, the Zachęta gallery is presenting laureates of the “Views” (Spojrzenia) Award at the DB Kunsthalle and nine Warsaw- and Berlin-based non-governmental organizations are preparing nine elaborate, joint cultural projects. ABC Art Fairs and the Warsaw Gallery Weekend are cooperating, and so are the Warsaw Music Week and the Pop Cultures Festival. Aside from the above examples which include municipal support, there is also the Goethe Institut in Warsaw and the Polish Institute in Berlin whose directors swopped places, and many, many more initiatives.

Warsaw and Berlin signed the cooperation agreement in an entirely different historical era. Berlin was in the process of healing the wound which was the wall dividing the East and the West. It is worth mentioning that until 1989 these were two almost separate cities, their institutions doubled – two city halls, two philharmonic halls, two universities, and the level of economic growth significantly disparate. In 1990 Berlin regained the status of the capital of unified Germany which was a strong impulse for development. It was soon proclaimed the largest building site in Europe whereas the Potsdamer Platz remains an unequalled template for Warsaw urban planners, architects and builders.

After the fall of communism, Warsaw was indeed akin to the unsightly and dowerless maiden from Minister Bartoszewski’s story: a grey, impoverished bundle of inhibitions. The city was still full of holes from the Second World War which had ended 45 years earlier; the few instances of successful post-war architecture were covered – both literally and metaphorically – with a thick layer of dust. Warsaw residents, however, took a plunge into capitalism – eager to learn about all the novelties brought from the West, they dealt in trade and worked like dogs. A new era was dawning, a new Warsaw was emerging. Its residents – hoity-toity, just like residents of any other capital – began to compare their city to Berlin, first by saying that Warsaw was the second largest, after Berlin, building site in Europe, and then by coining a phrase „Warsaw – the new Berlin of Europe”. We had to wait 25 years to hear a certain journalist from Kraków say, in a column of the Warsaw press, that all the comparisons between the two cities were unfounded.

Indeed, Warsaw and Berlin are as similar as they are different. Perhaps the most accurate statement would be: these are two twin cities which are blossoming again in the heart of Europe.

From the present day perspective, both cities were established at around the same time. The existence of Berlin was first recorded in 1237, whereas the first mention of Warsaw dates back to 1313. Both functioned as small towns for many decades, nestled on the river banks, awaiting their turn to play a major role in history. When the time had come, they took advantage of the opportunity with great alacrity. Warsaw first became the capital of the Mazowsze region, later to become the capital of Poland; similarly to Berlin, which was the capital of the Brandenburg region before becoming the capital of Prussia. During that time, both cities attracted migrants from all over Europe: Berlin welcomed French Huguenots while Warsaw offered shelter to the Bohemian Brethren. Both cities were home to large Jewish communities. The 19th century marked the period of rapid development which is still happening, albeit brutally interrupted by the losses incurred by the two World Wars as well as murderous totalitarian systems:  Nazism and communism. And yet, both Berlin and Warsaw entered the 21st century with vigour and flourish.

On the other hand, it is virtually impossible to compare Warsaw to Berlin. When Warsaw was the capital of a multinational, noble Commonwealth, Berlin was the seat of absolutist Prussian kings. When Berlin advanced to become the German capital, Warsaw was merely a capital of one of the provinces of the Tsarist Empire. During the Second World War, Warsaw was the victim, Berlin was the aggressor. Warsaw is the economic centre of Poland, Berlin has no aspiration to become one.

Perhaps these comparisons stem from the fact that both cities were incorporated into the Soviet zone after 1945, and both managed to break away from the burden of the communist regime? Or perhaps this is simply a Warsaw perspective and it would never occur to anybody in Berlin to compare themselves to the Polish capital? One could surely elaborate on this issue for much longer.

It should suffice to say, however, that over a period of the last 25 years both cities have regained the vigour they had demonstrated throughout the past centuries, a particular urban ambience which attracts creative, open and entrepreneurial folk. They are becoming less and less “impoverished” while retaining their “sex appeal”. Over the past 25 years, relations between Warsaw and Berlin were being naturally fostered and it is safe to say that they should continue to develop smoothly in the future.

Leszek Napiontek – responsible for international cooperation and support for external projects. He manages program of grants for state institutions of culture and higher education institutions, as well as an author-funding program. Member of the team engaged in the Warsaw 2020 Program of Cultural Development and Strategy Warsaw 2030. He supports development of the creative sector and actions towards international dialogue. Leszek has been involved in the cultural cooperation between Warsaw and Berlin for many years now, he was responsible for i.a. “Promised City” 2009/2010 project, Warsaw presentation at the DMY Festival 2013 and “25-Years Warsaw-Berlin”. He will spend July 2016 residing and working in Berlin, as part of the Warsaw-Berlin officials’ exchange.